While it probably doesn’t come as a shock or even the hint of surprise to hockey fans and the Washington Capitals’ faitfhul, team captain Alex Ovechkin has been once again added to the annual All-Star game roster.  Representing the Caps’ as an organization, Ovechkin was selected by the league to play as a starter in the annual showcase.

Ovhechkin’s selection as an All-Star is hardly news anymore considering that this will be the 13th time that he’s been chosen for this honor during his NHL career.  Although he’s actually played in seven career All-Star games, this year’s selection means that he’s been chosen a total of thirteen other times throughout his illustrious career with the Caps.  In those contests, Ovechkin has been productive as well with seven goals and and equal amount of assist over the years. 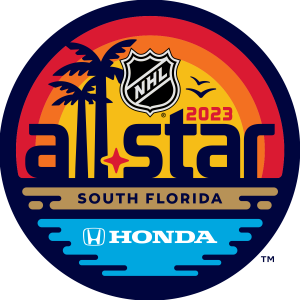 Even with Father Time seemingly trying to catch up with the “Great Eight,” Ovechkin this season has shown very little tendency that his career is on the downward slope.  In fact, Ovechkin has already broken Gordie Howe’s records for most goals with one team and has outscored “Mr. Hockey’ with a total of 803 goals currently, second only to Wayne Gretzky’s 894 career goals.

With the Caps’ season on roller coaster mode with manic highs and lows since the beginning of October, Alex Ovechkin truly has shown nightly why he wears the team “C” on his sweater and leads the Capitals with 29 goals and 19 assists.  Despite a plethora or injuries plaguing the team all season, the Capitals with Ovechkin at the helm have managed to turn around their season and currently sit on a 23-15-6 record and currently sit in front of the wild card race in the Eastern Conference.

The Capitals seem to have found their winning ways again and also have a 6-2-2 record in the last ten games – an indication that this team may have turned the corner and found their winning “groove” as the second half of the season begins to unfold.  With Ovechkin’s All-Star honor, the NHL not only acknowledges one of the greatest players to ever wear the Caps’ sweater but it also points out that Alex Ovechkin still is one of the top players in the entire National Hockey League. 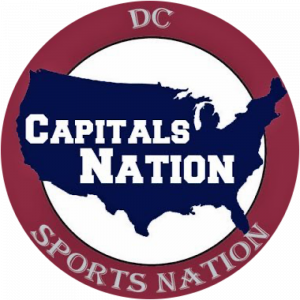